Some of his written work is currently in consideration, other is under early stages of development, other has already been produced and he also has produced, directed and starred in his own written material. 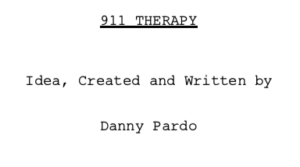 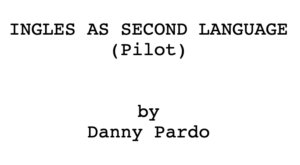 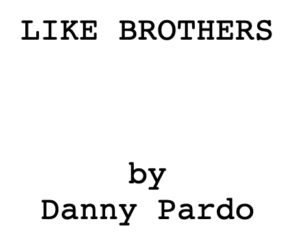