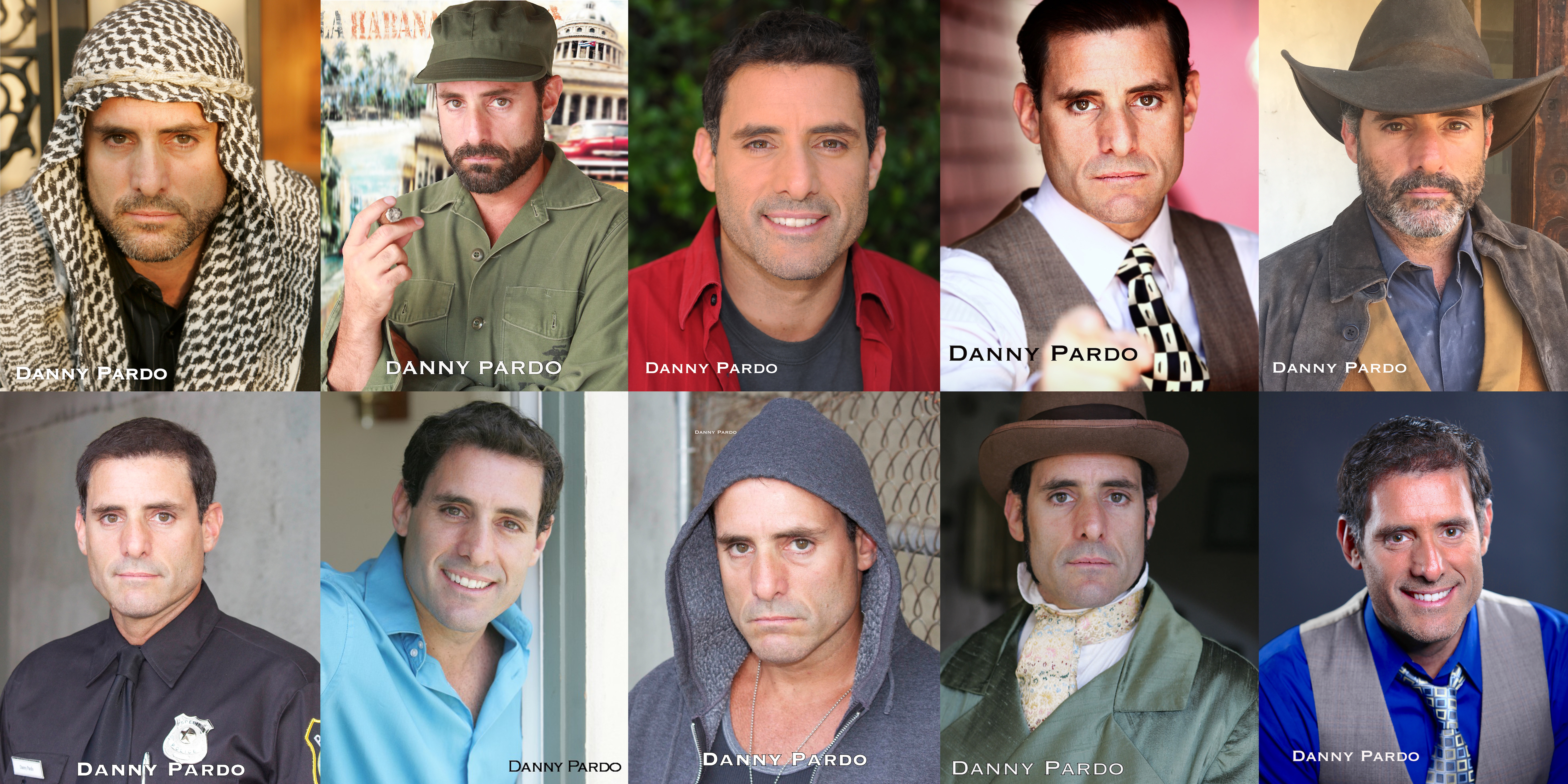 Guest Star role on YOUTUBE RED Show “Escape the Night” in “Did Someone Call an Exorcist?” as David Santos. 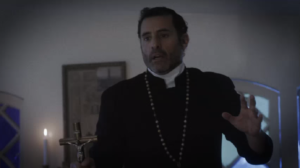 Voice-Over for DISNEY’S Animation Movie “PLANES FIRE & RESCUE” as Blackout, an adorable and courageous rescuer, that forms part of a Team named The Smokejumpers.

TV Pilot THE OTHER BROTHER as Tito, the Taco Truck owner. 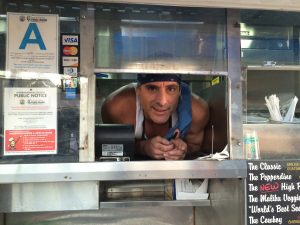 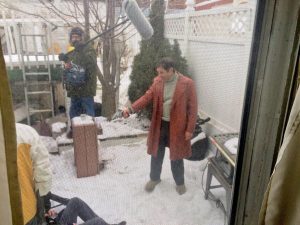 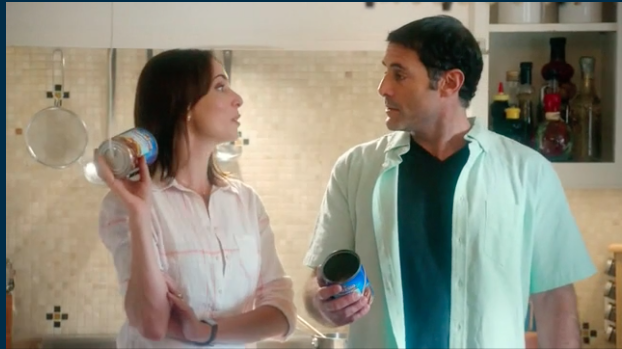 Voice-Over for Animated Feature Film “THE GRID – ZOMBIE OUTLET MAUL” as MANE, a brave Utility Supervisor, chief of The Brakers. 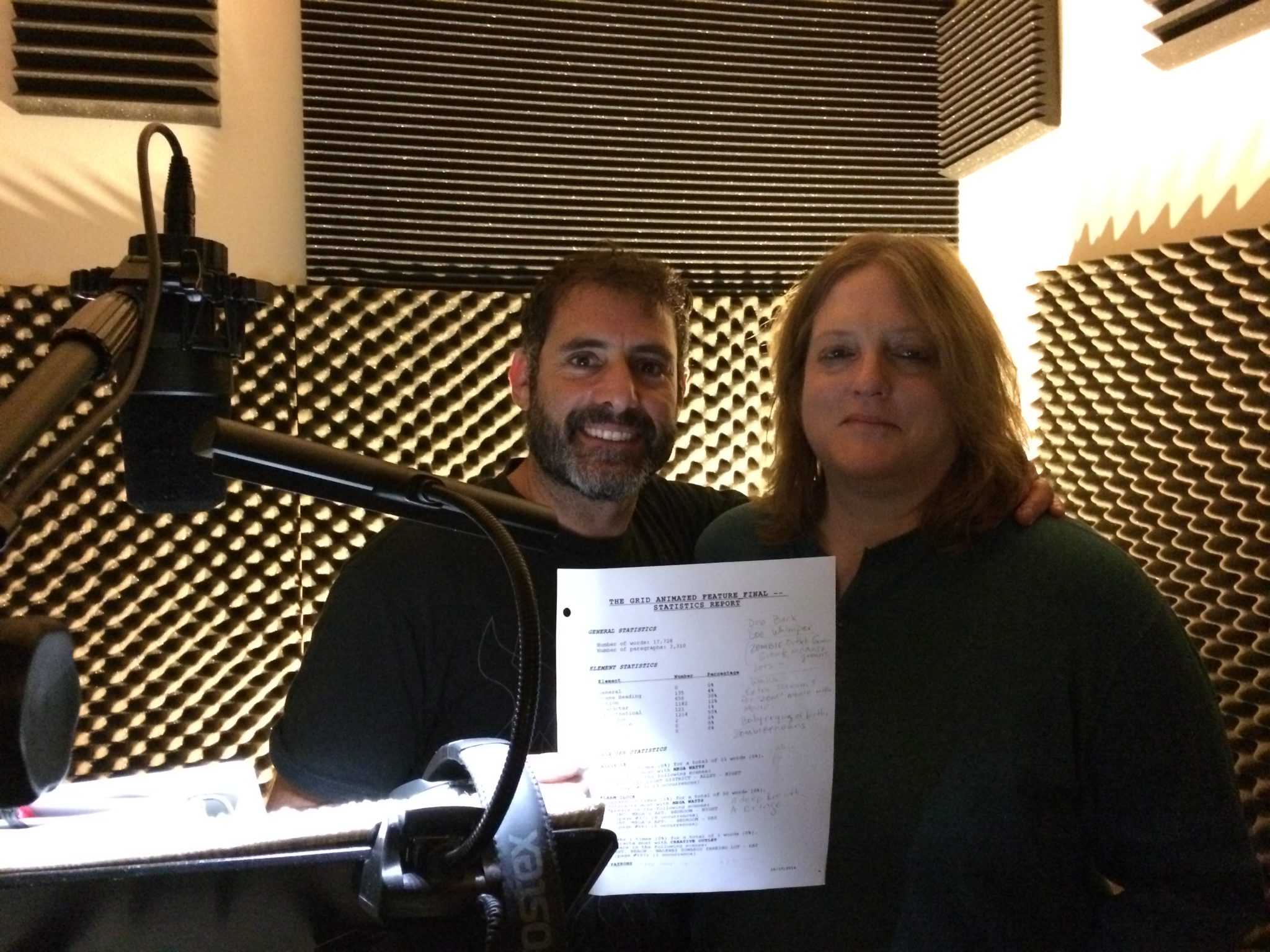 Counterpunch behind the scenes 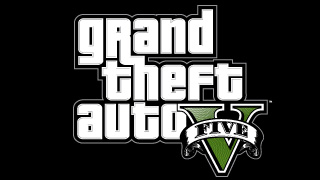 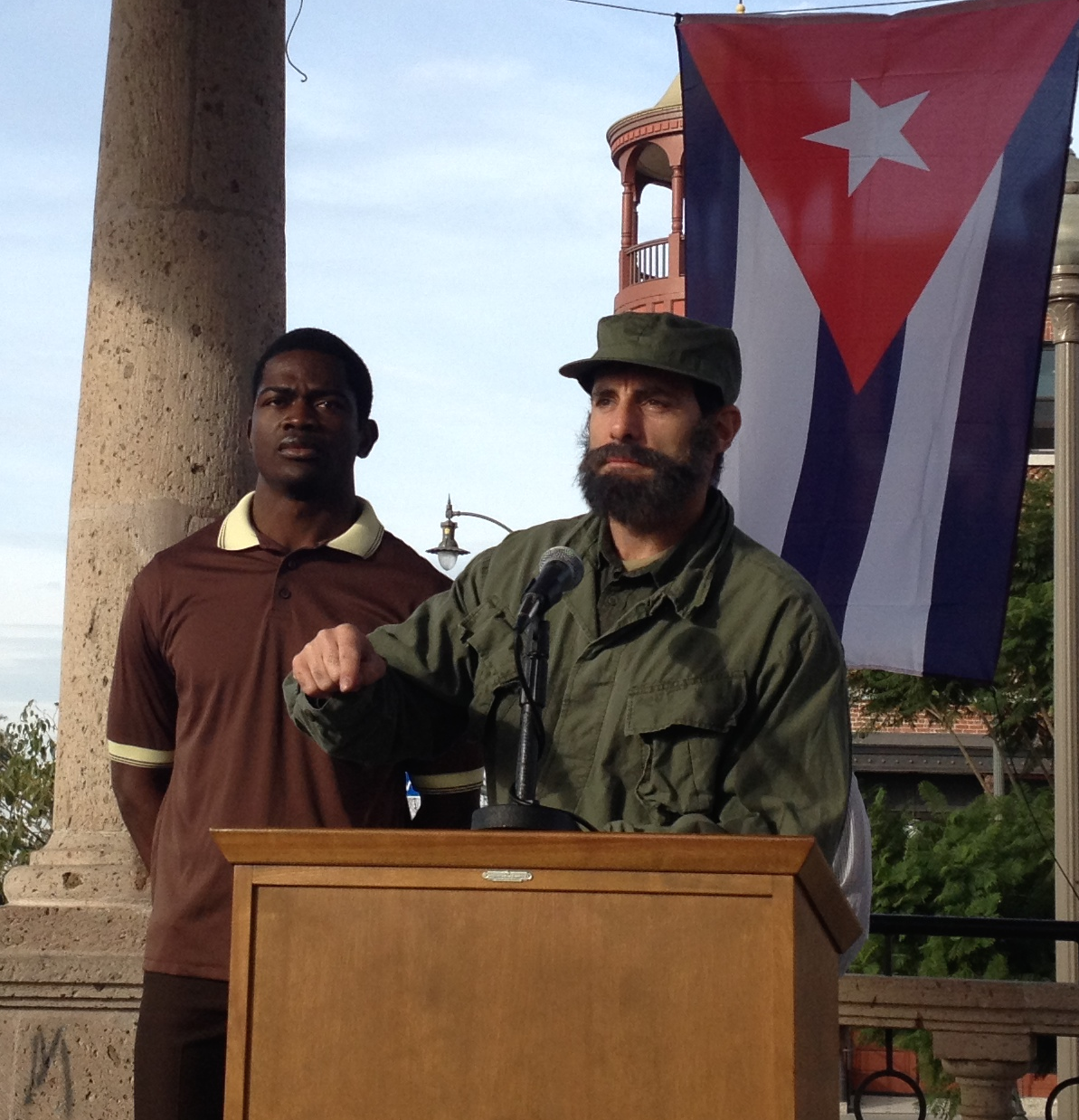 And so much more…