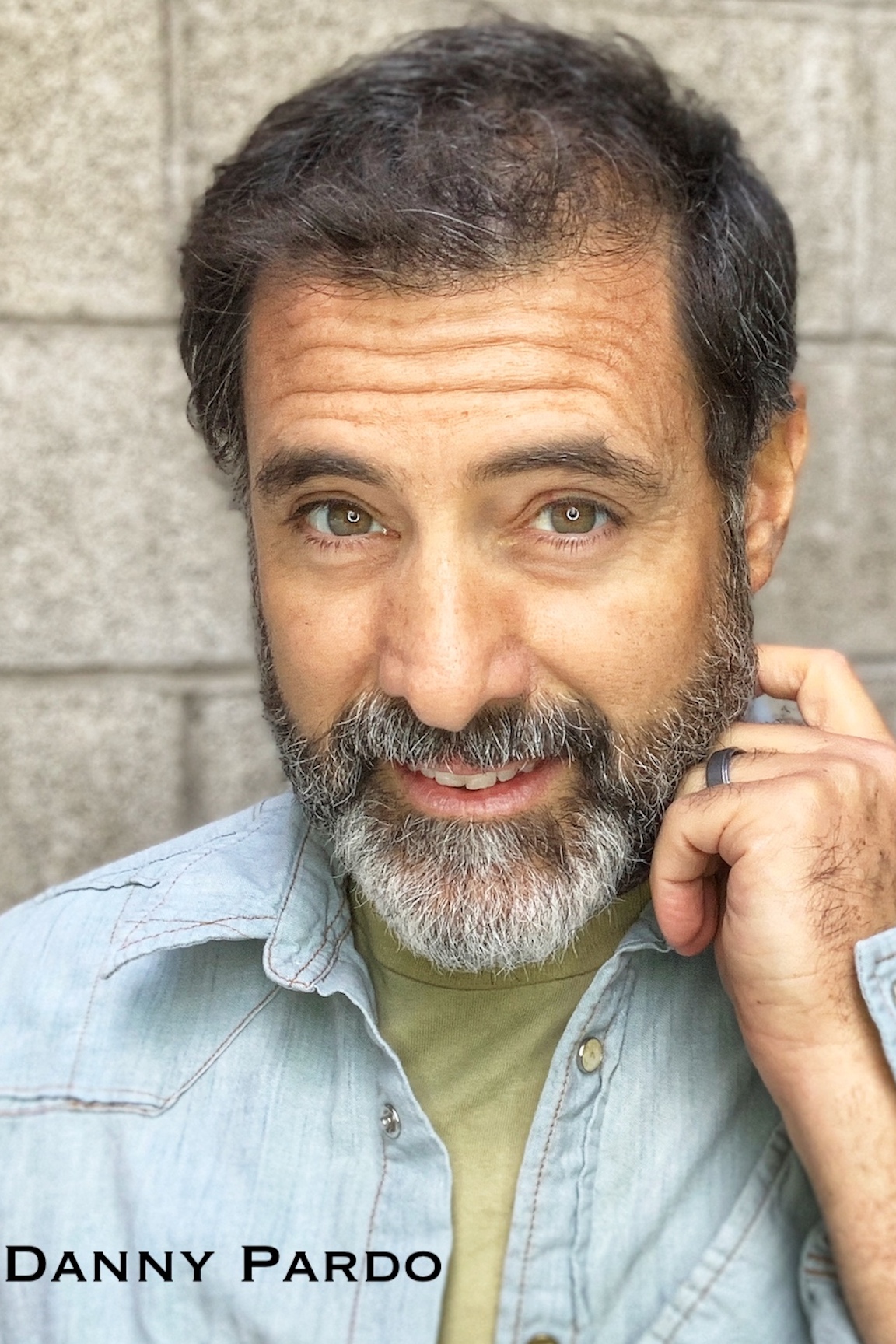 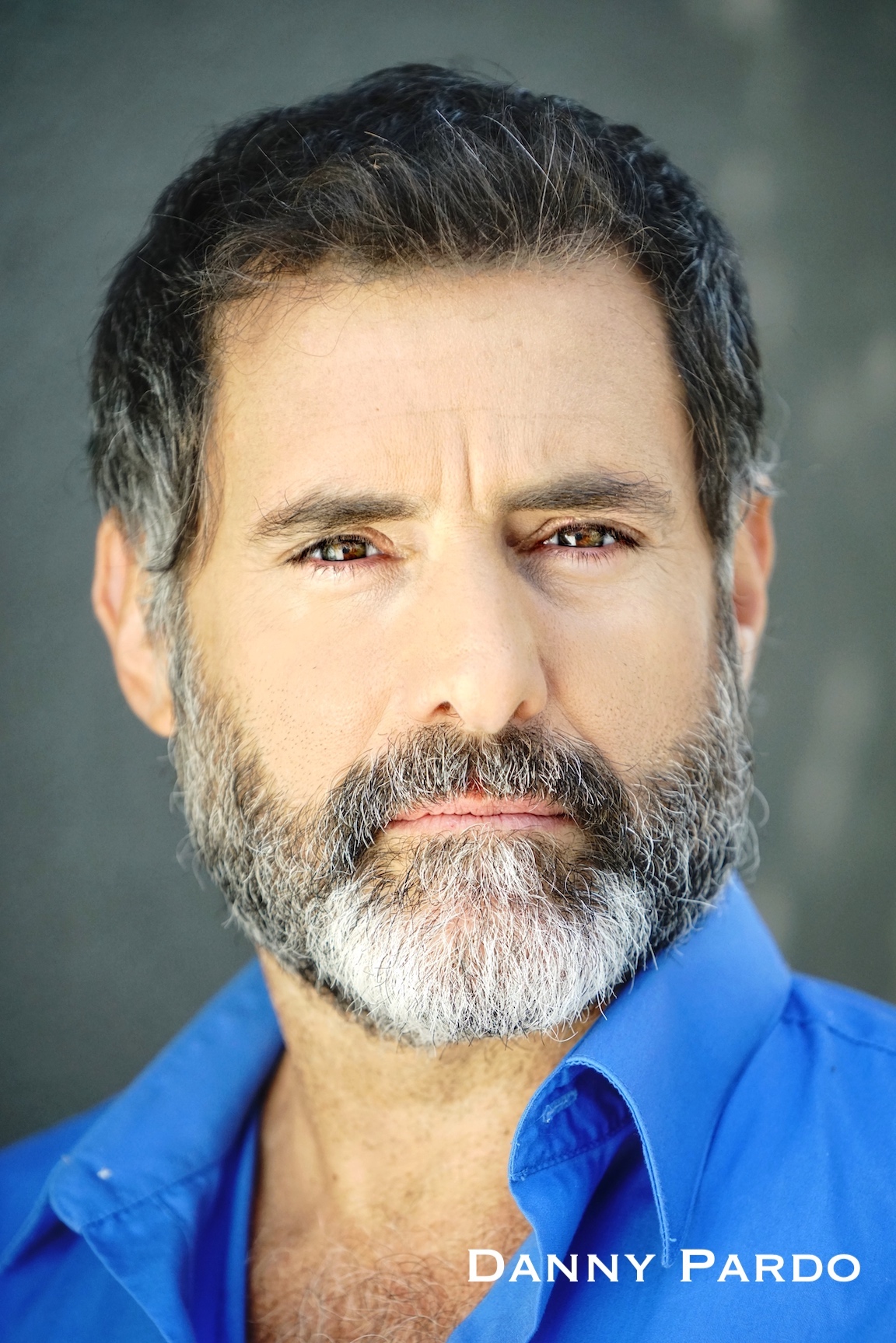 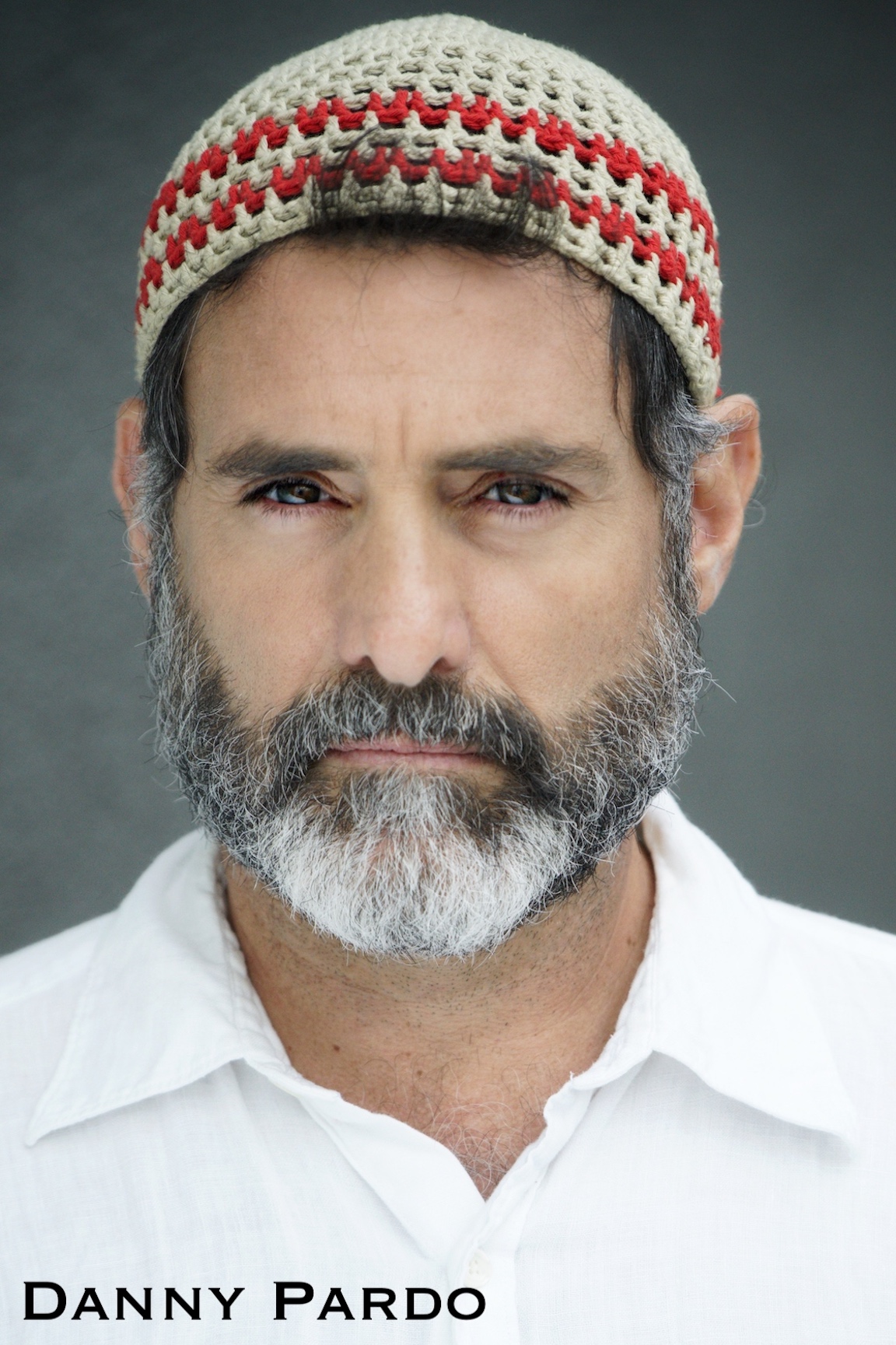 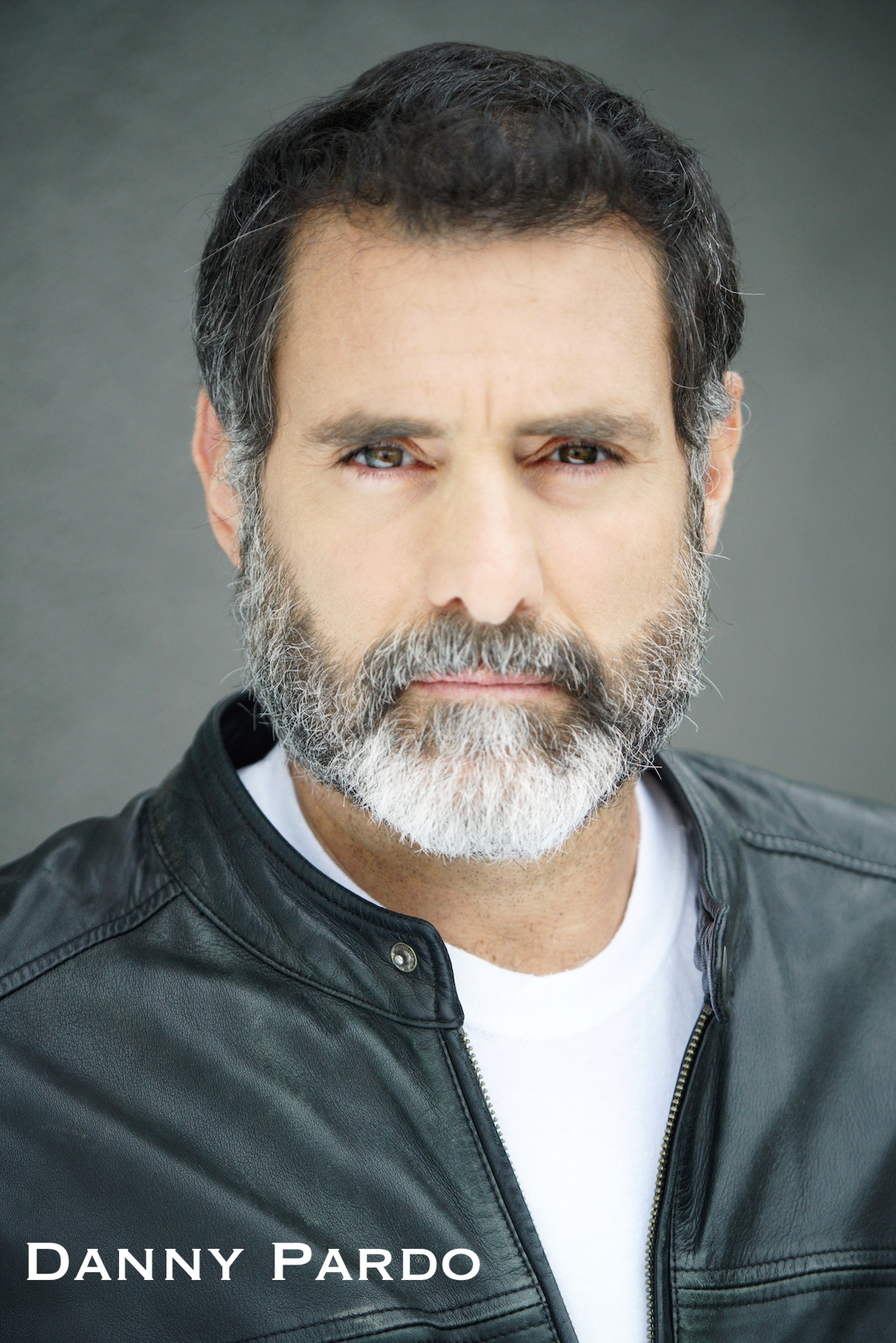 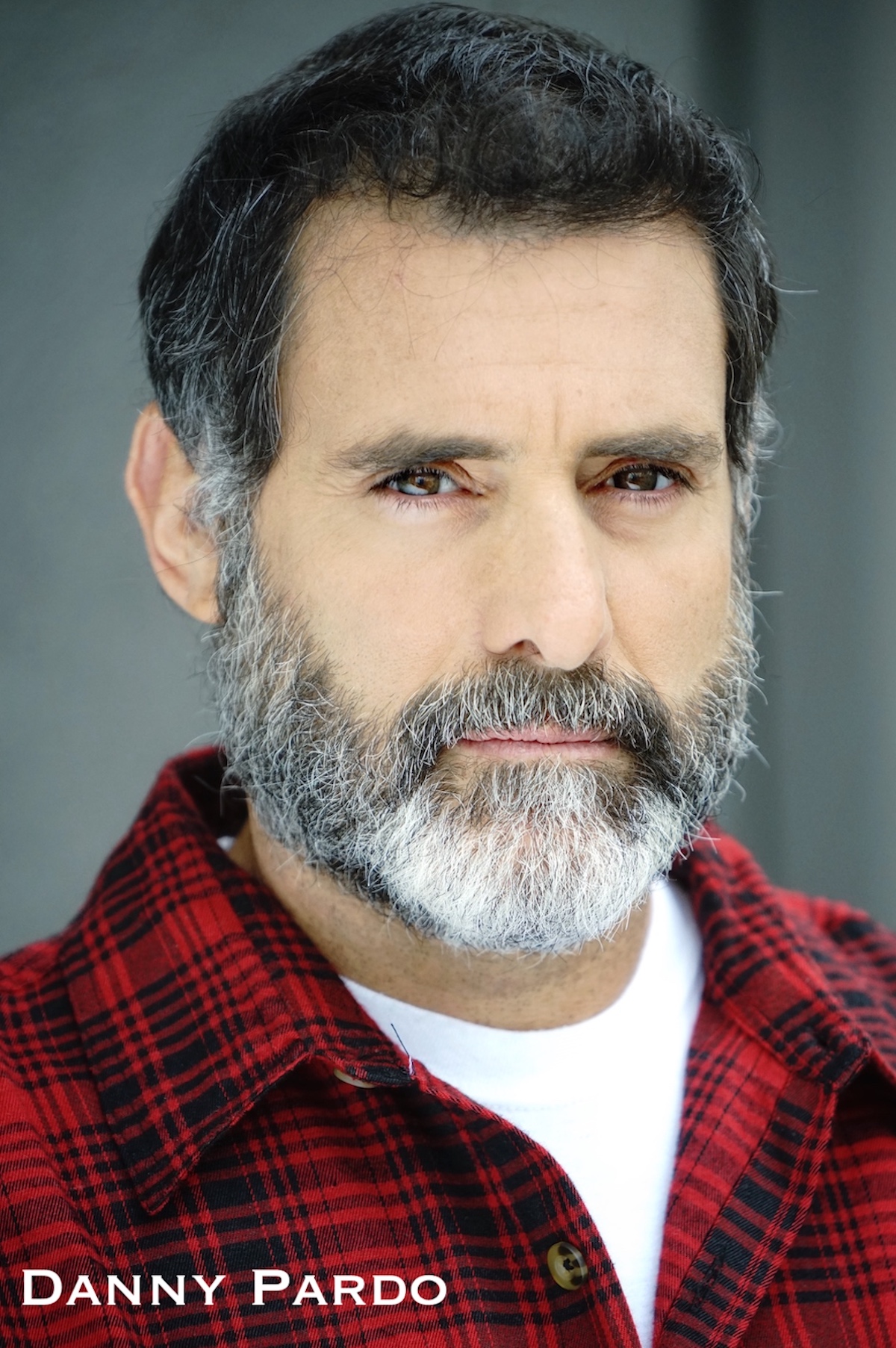 Danny Pardo, is an Argentinian-born Film, TV, and Voiceover actor living in Los Angeles. He became an international star in 2015 when Oscar winning Director Juan Jose Campanella cast him on the Series Regular role of Padre Martin in the Argentinian-produced TV Series ENTRE CANIBALES (”Cannibals” (2015).

The media and industry people described Pardo’s performance as “An exquisite presence, with warmth, charisma and believability”. Campanella on Argentina’s National Radio stated, “Danny is a find; he has a different way of ‘being’ and he brings a fresh, honest and strong portrayal of a priest from the slums”.

Because of Pardo’s universally positive reception in Argentina, he has been interviewed across all media platforms, including national and regional newspapers, magazines, radio, and online media. Thanks to distribution agreements with FOX-Life, Sony Entertainment Television and YES DRAMA, the show aired in the Latin American markets (Uruguay, Chile, Colombia, Mexico, etc), Israel, Russia and ex USSR countries. This exposure has made Pardo a recognizable face on the streets of Buenos Aires and a known actor in the other markets.

Son of European immigrants with a rich culture coming from Italy, Spain, Yugoslavia and Argentina and speaking Spanish, English, Portuguese and Italian fluently, Danny has had the chance to perform in these languages in Films, TV Shows, Commercials, Voiceovers, Hosting and Emceeing Live Events.

The motto he goes by describes why he has become successful in a very competitive business in such a short period of time: “It is not what you do, but actually it is HOW you do what you do that makes a difference”… 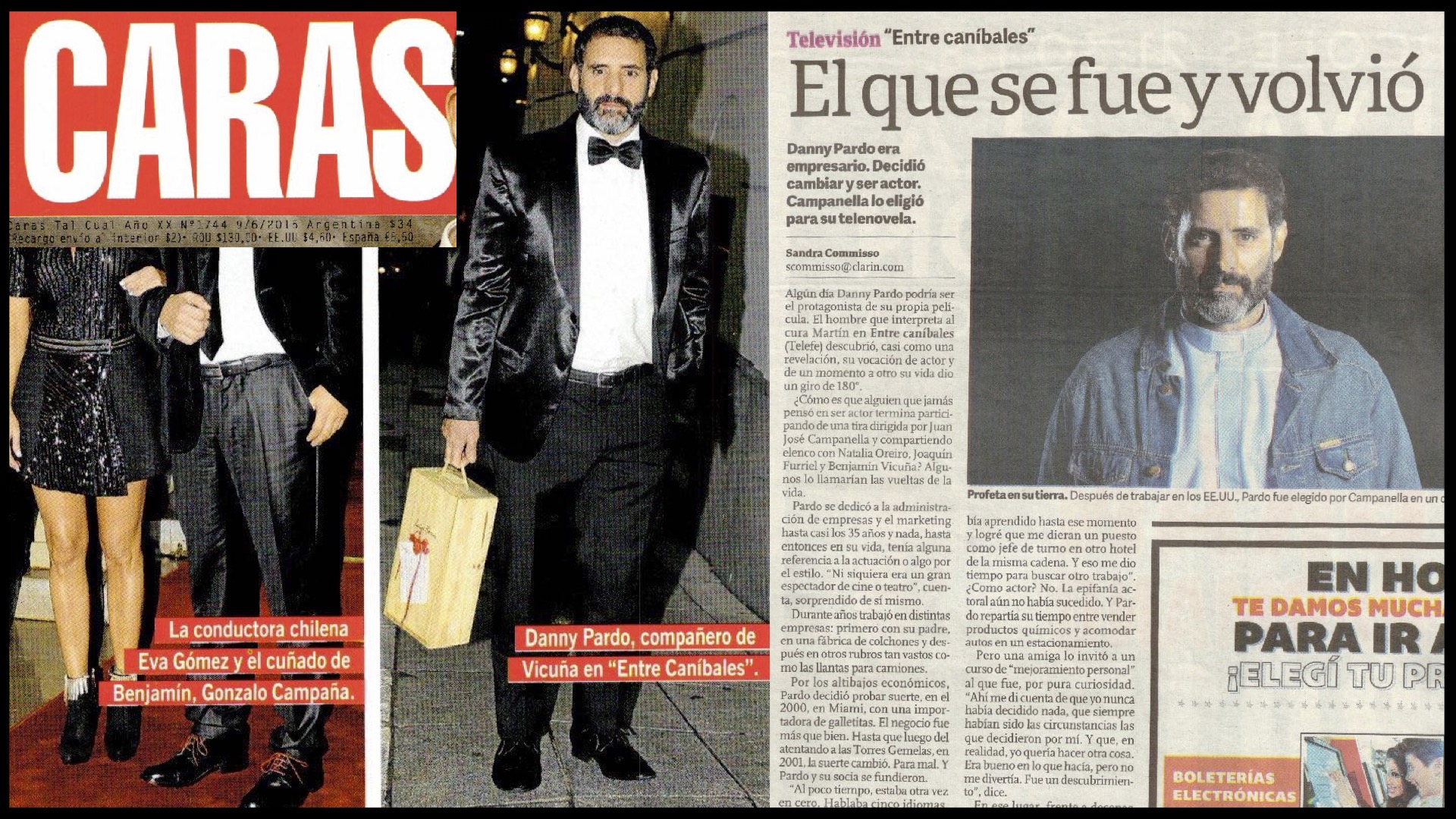 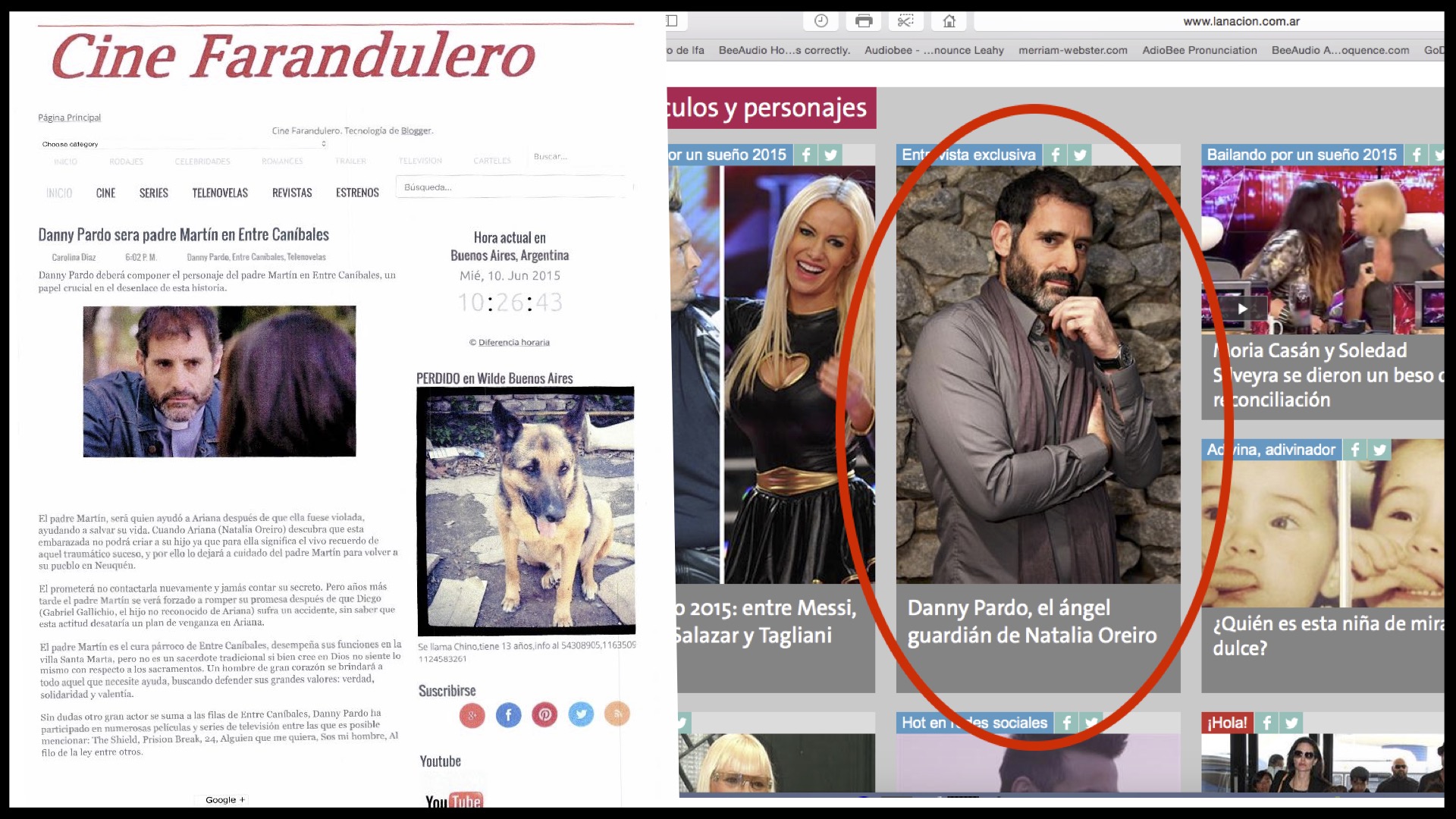 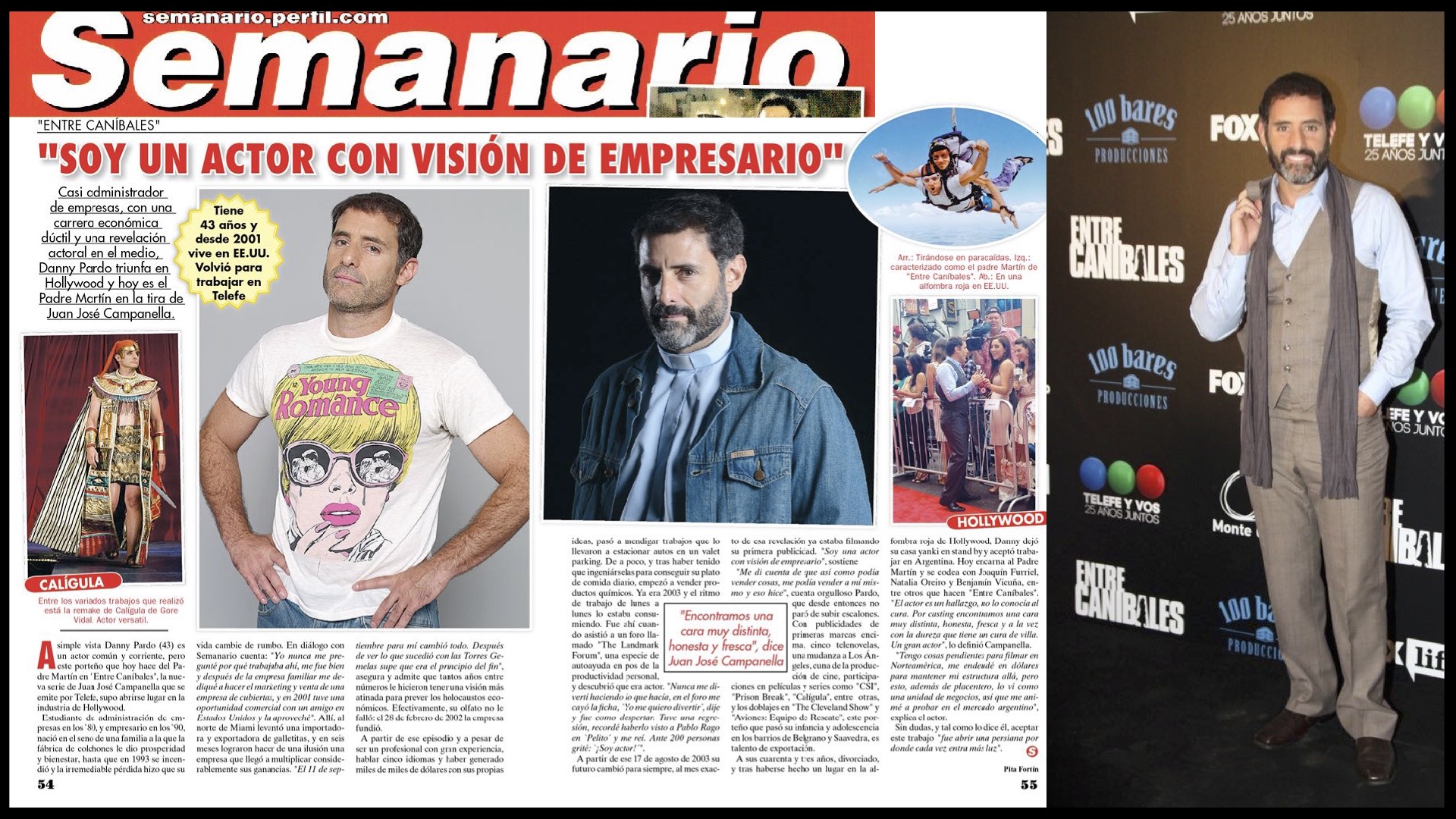 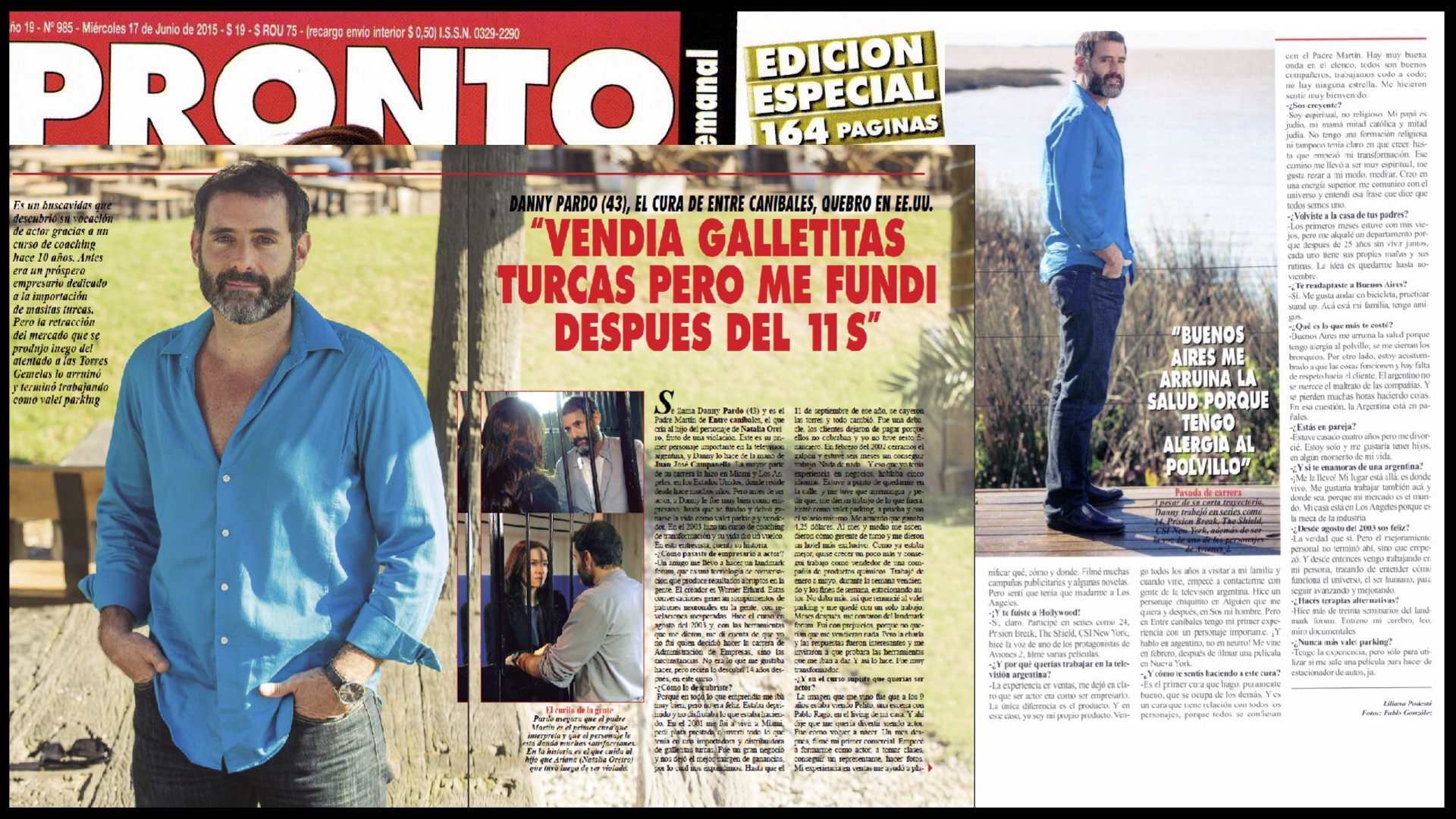 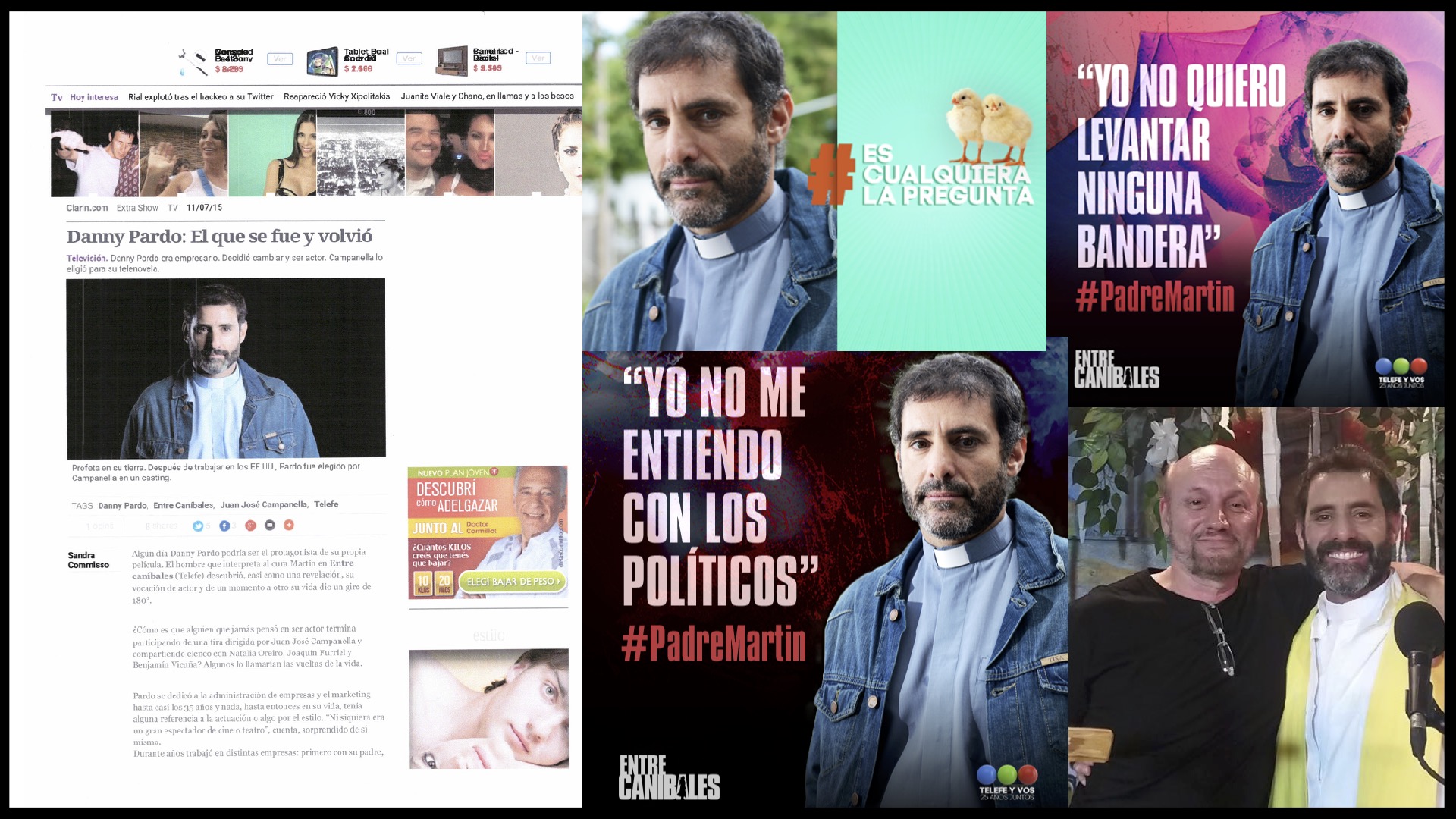 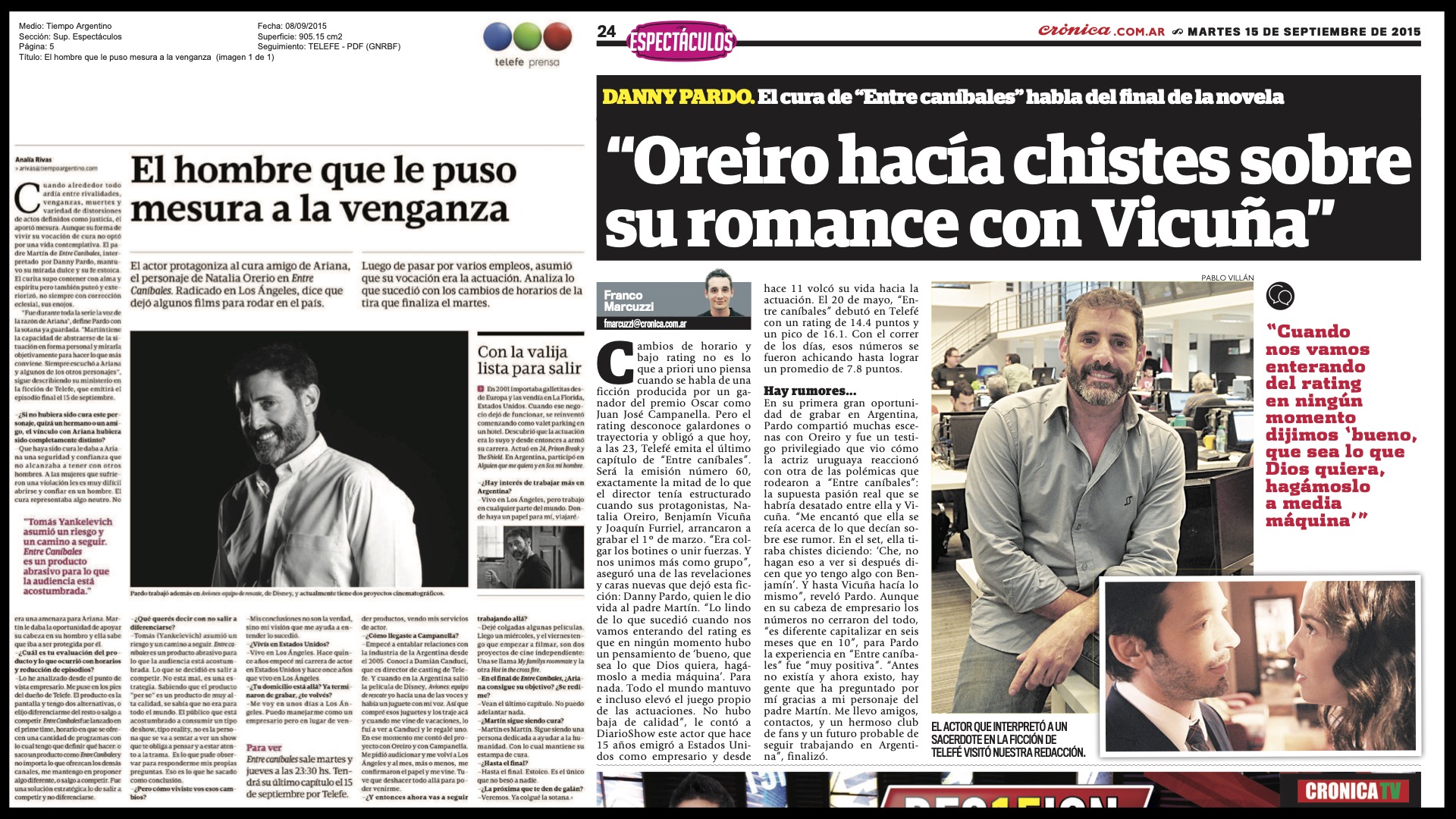 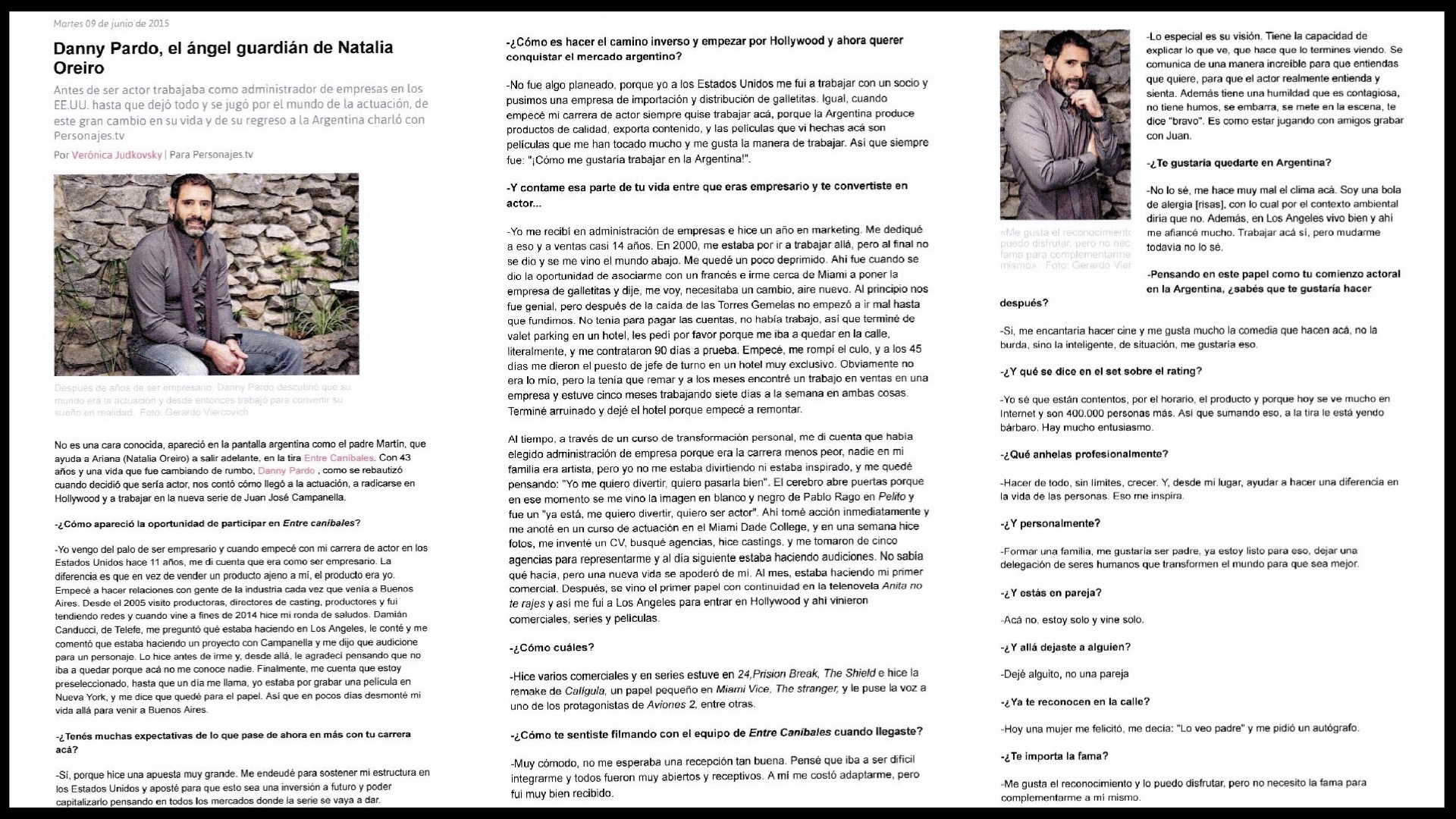